Oregon ranks as one of the most successful states in the country in registration for organ, eye and tissue donation with about 75% of the adult population signed up to be a donor. The challenge was to engage with the reluctant and much younger 25% and communicate that organ donation is much more than simply getting a “D” on your driver license. 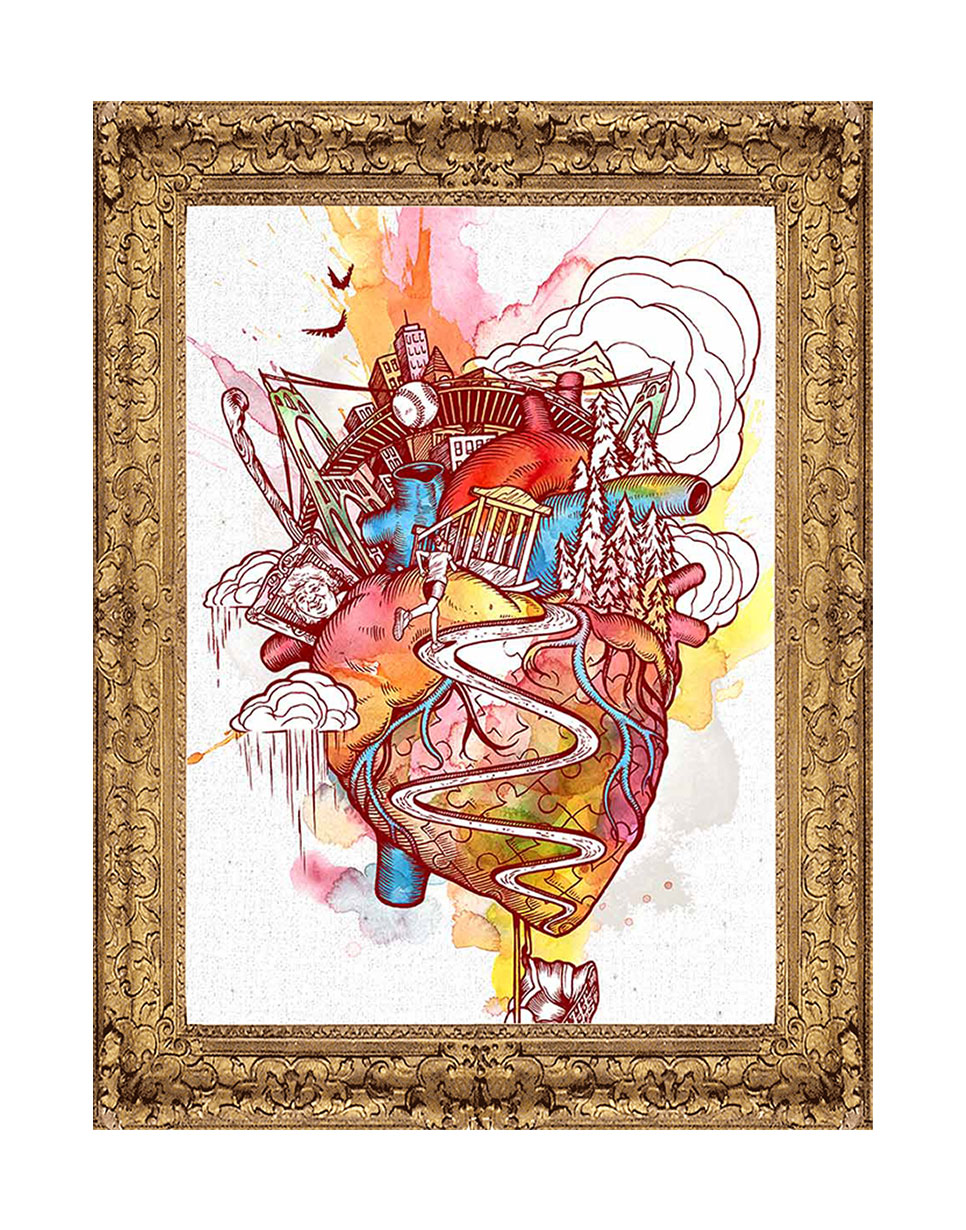 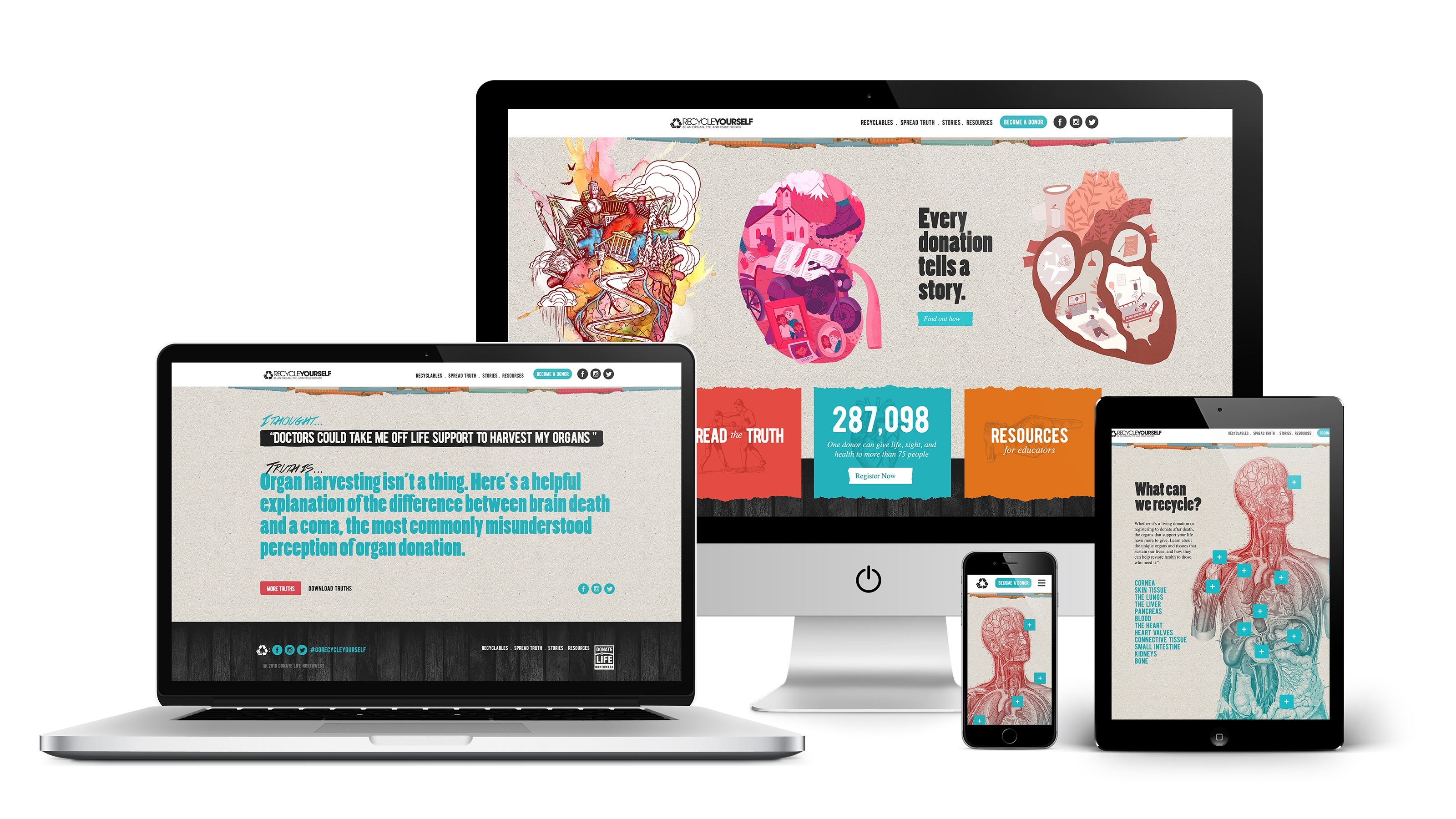 More than “D” on your driver’s license

Oregon is one of the highest-ranked states in the country for organ donation. More than 75% of the adult population are committed to be a donor. The challenge for DHX was to engage with the reluctant and younger audience (16-29 years old) and communicate that organ donation is much more than simply getting a “D” on your driver’s license… it saves lives.

DHX used a metaphor for donation, comparing organ donation with a cause the younger audience believes in deeply – recycling. Our “Recycle Yourself” campaign has successfully turned this audience into supporters and advocates of organ donation. 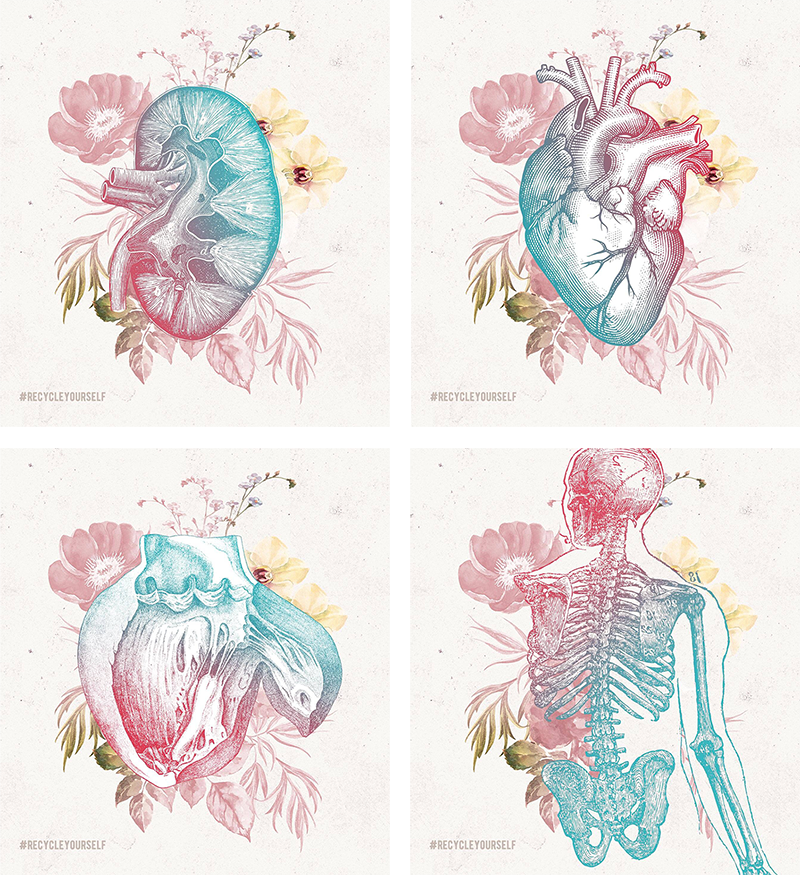 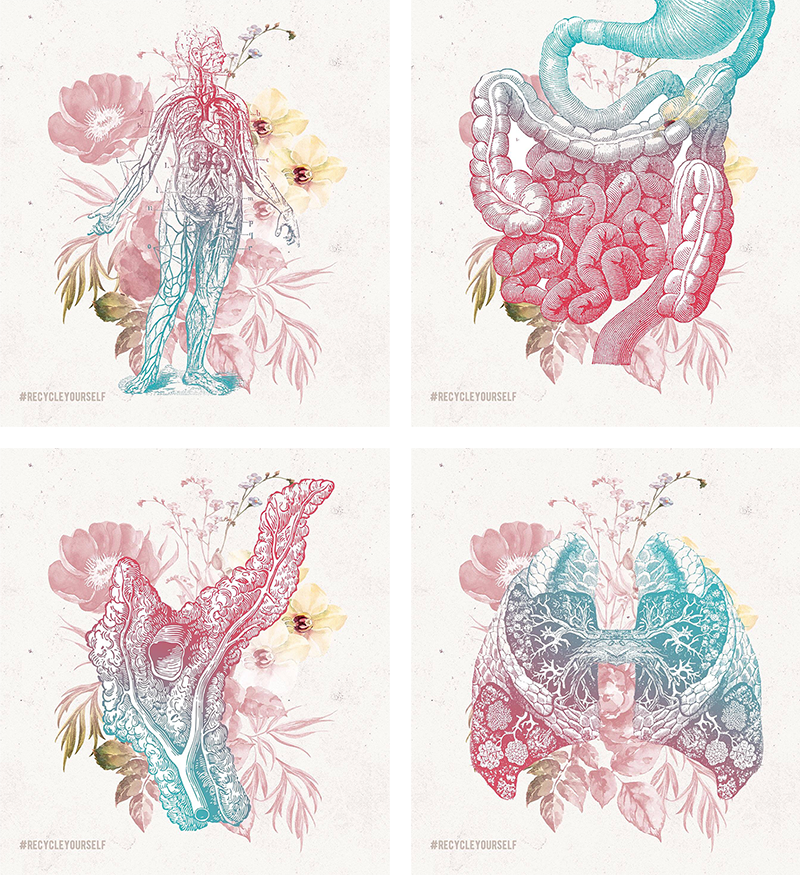 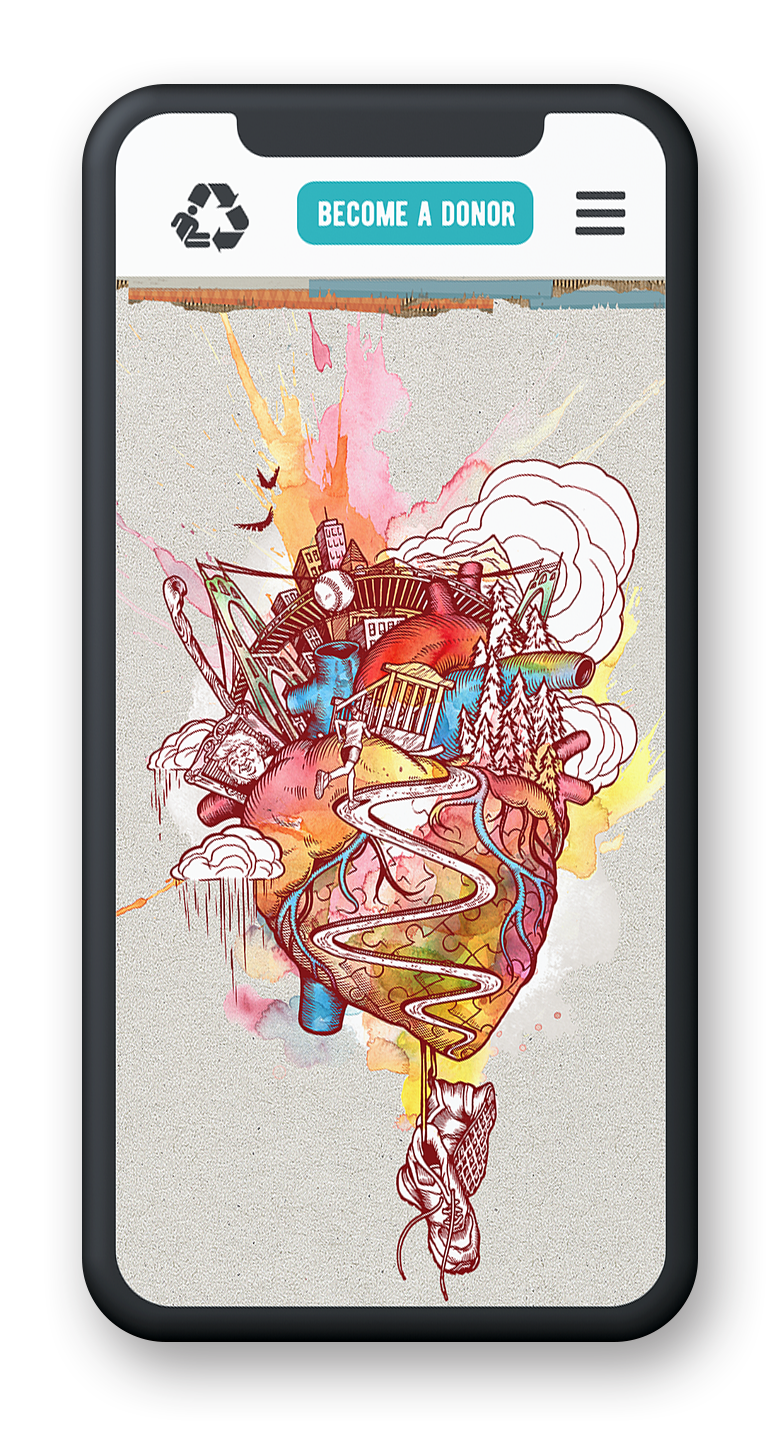 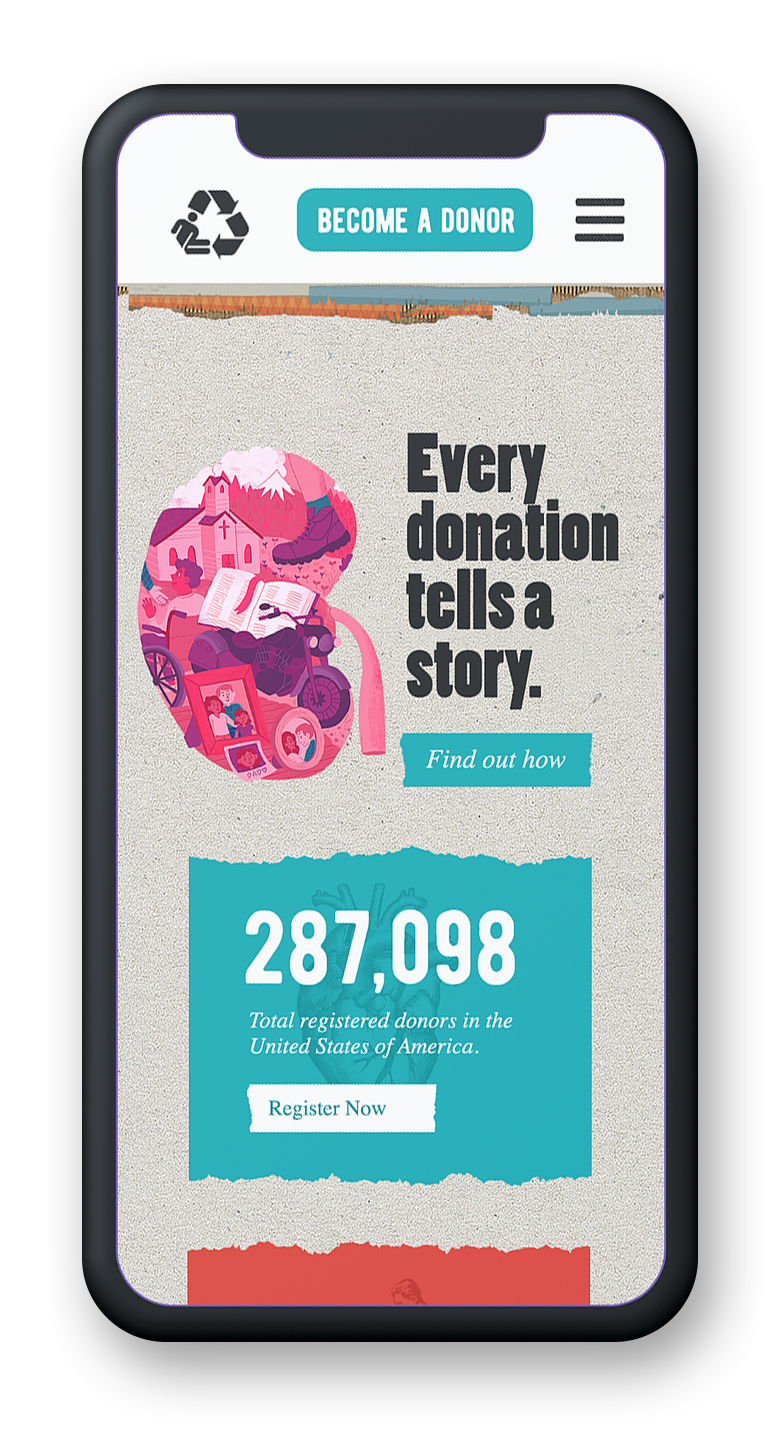 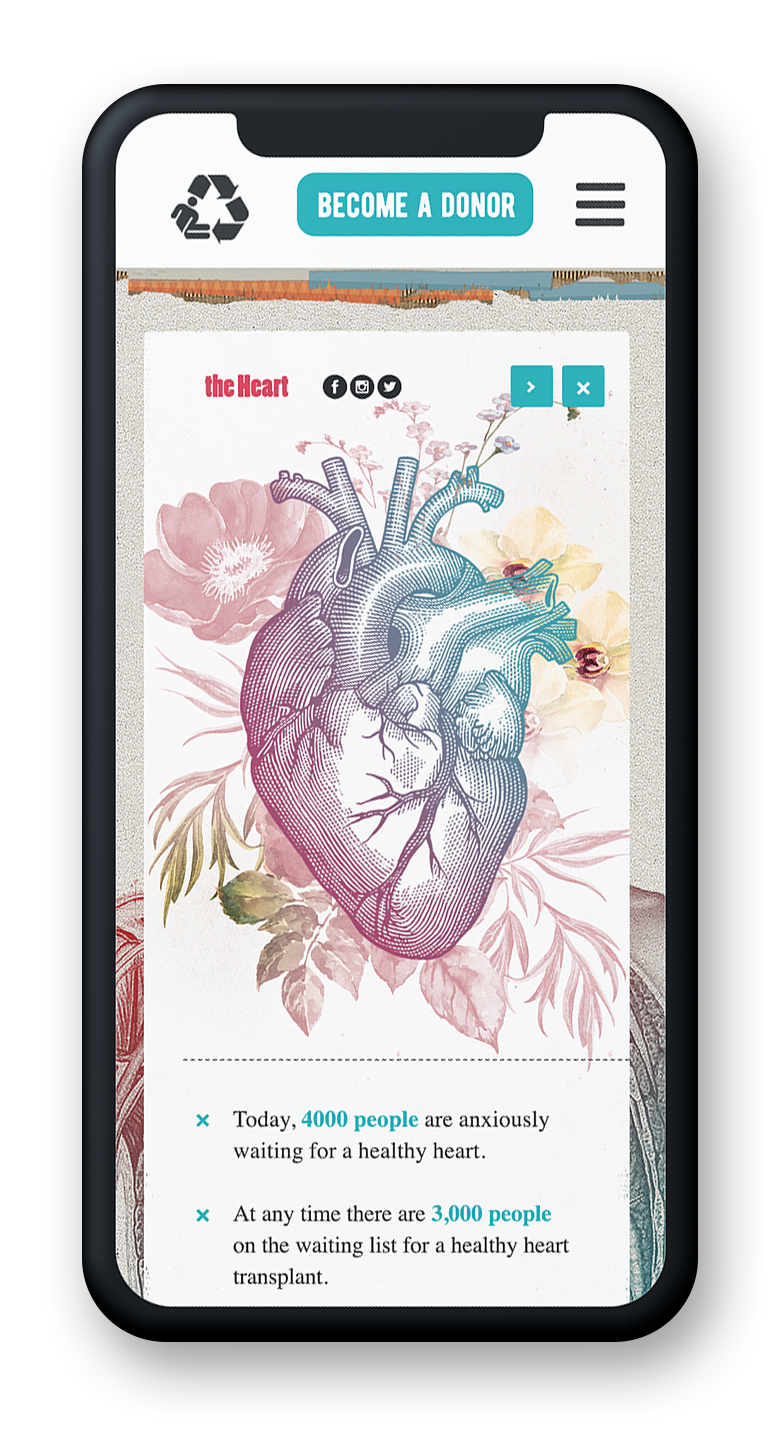 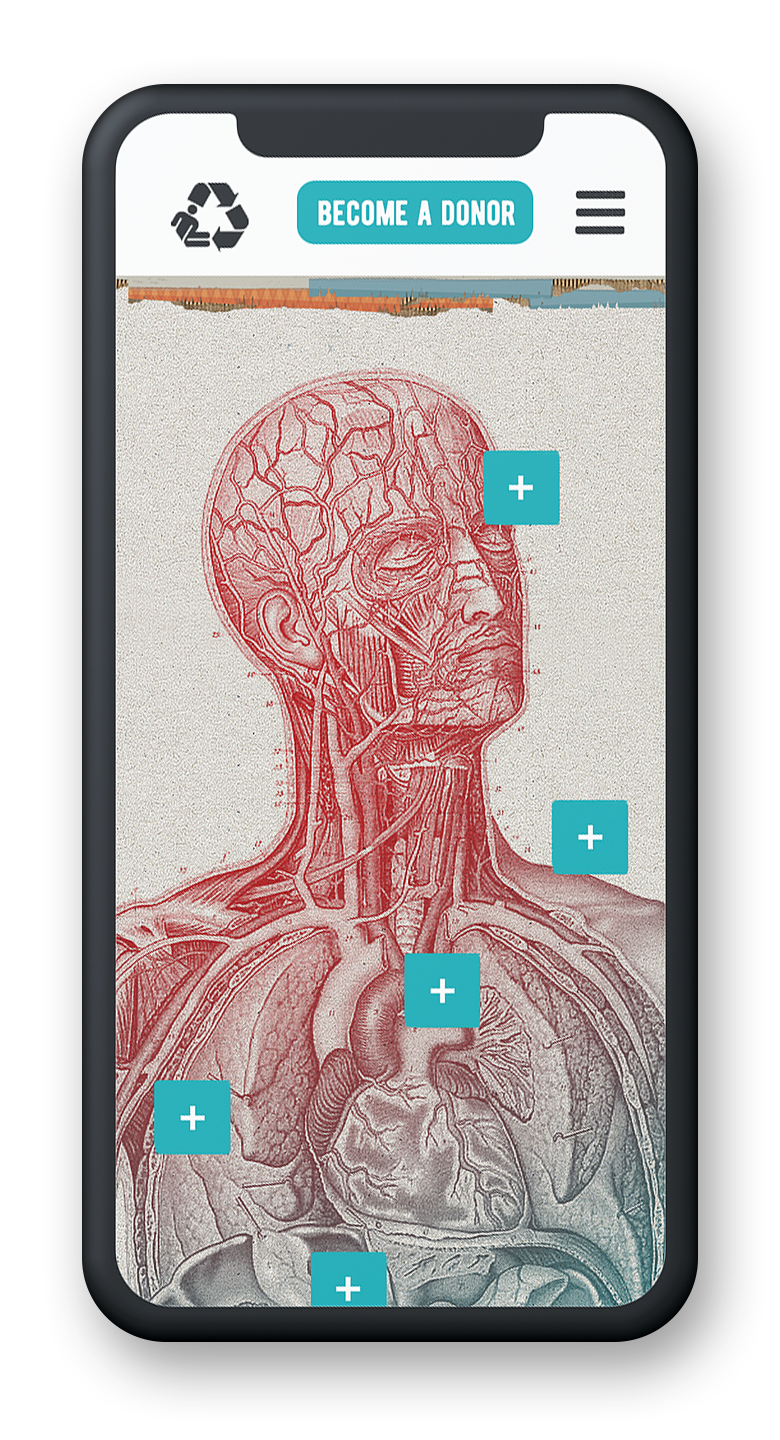 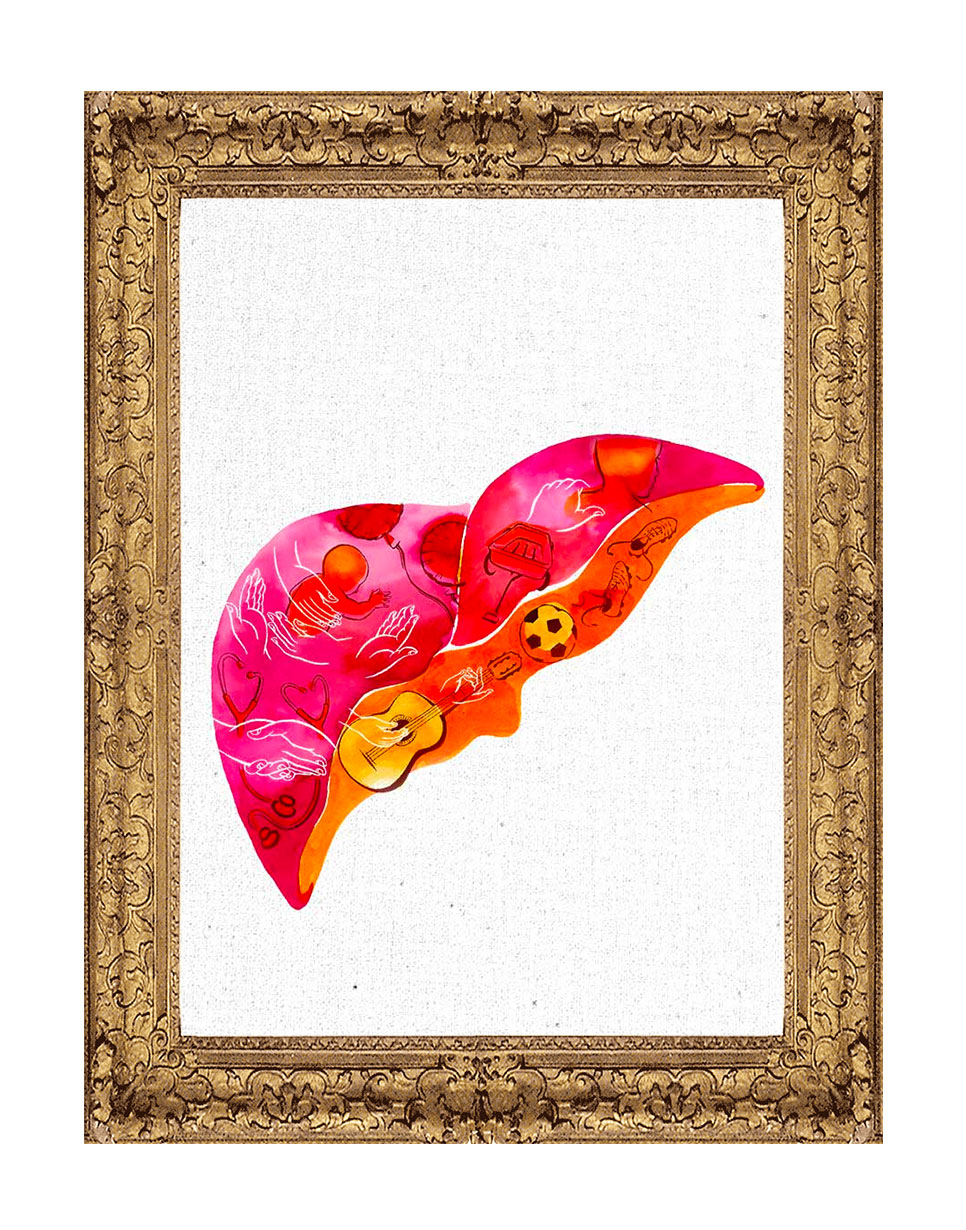 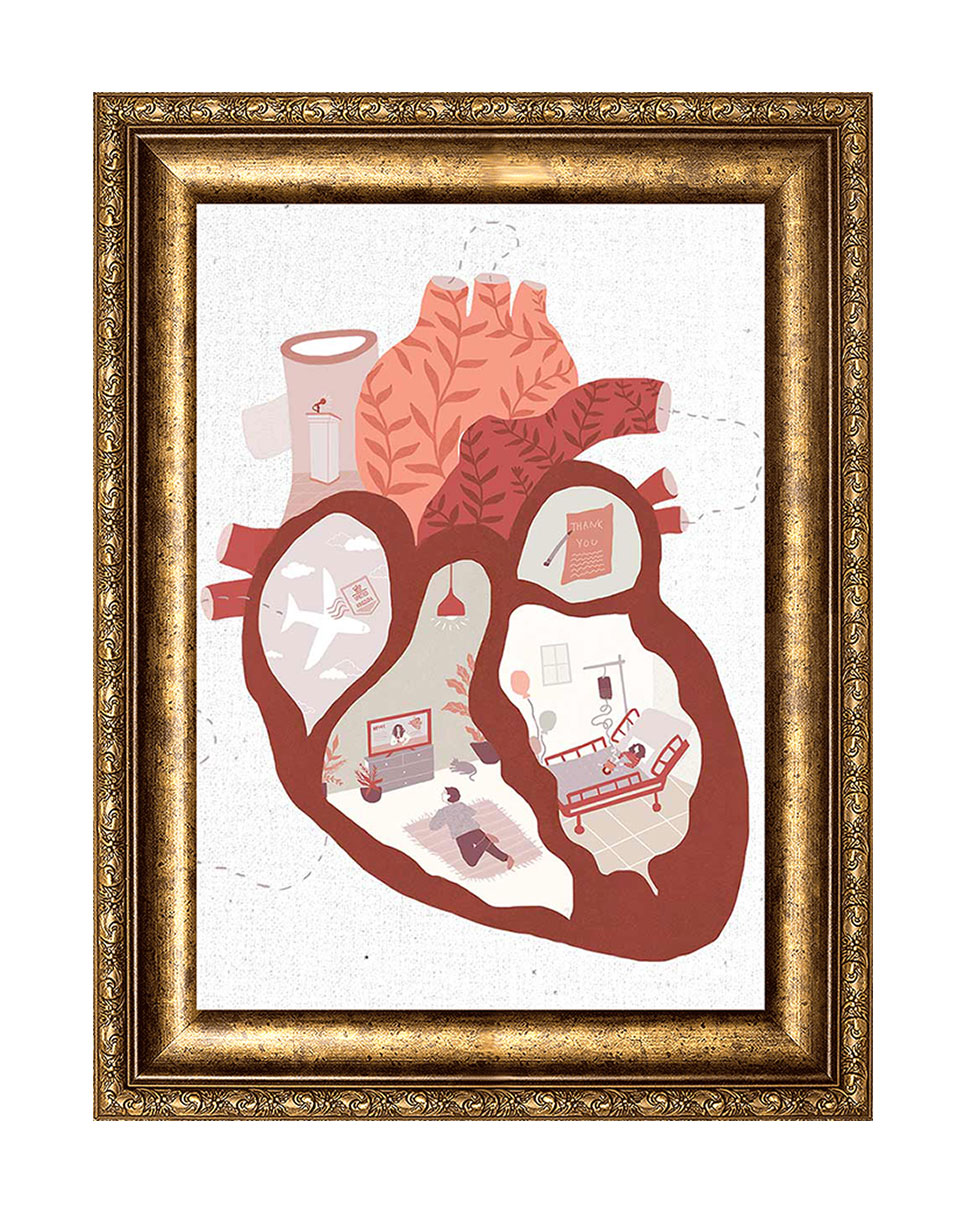 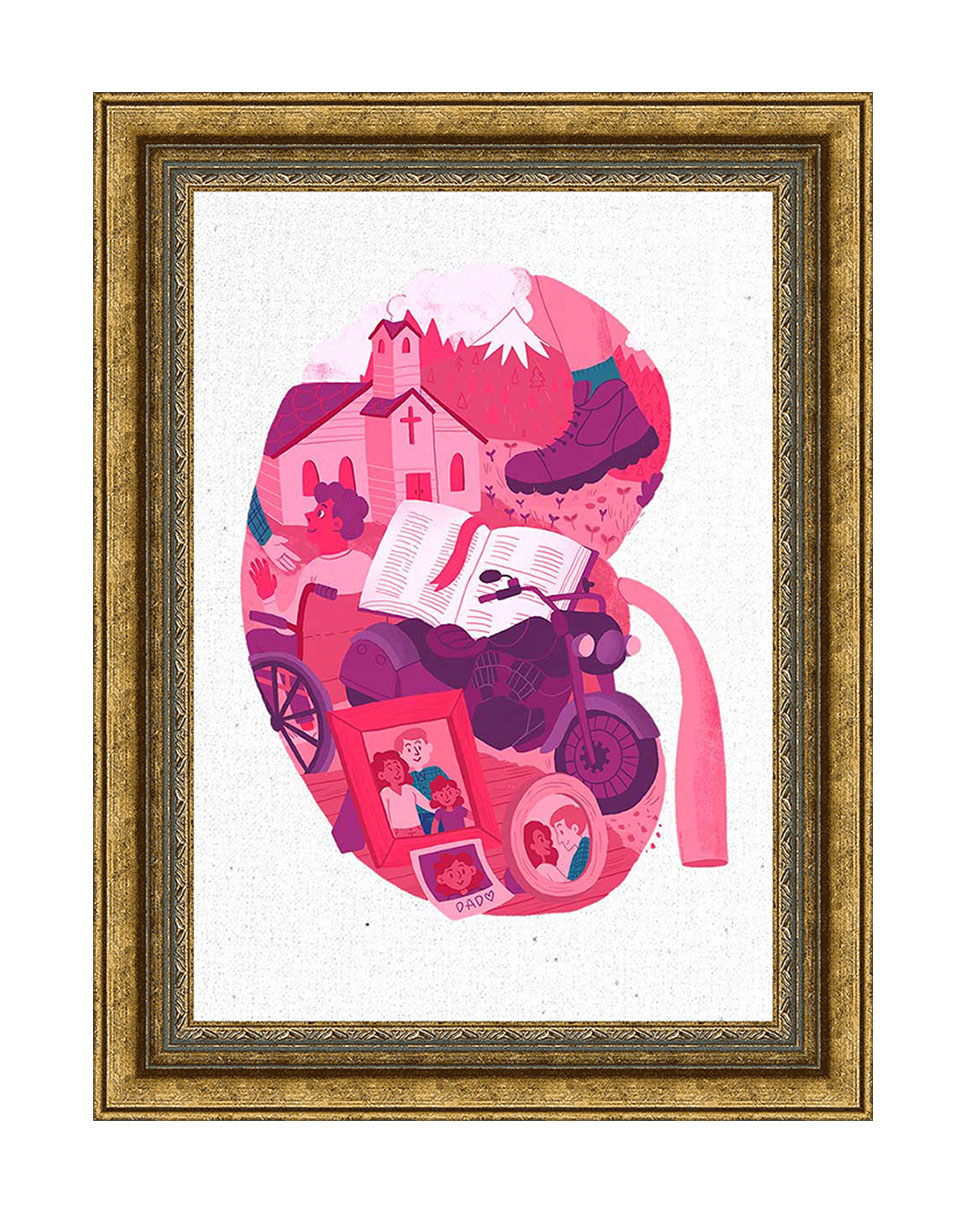 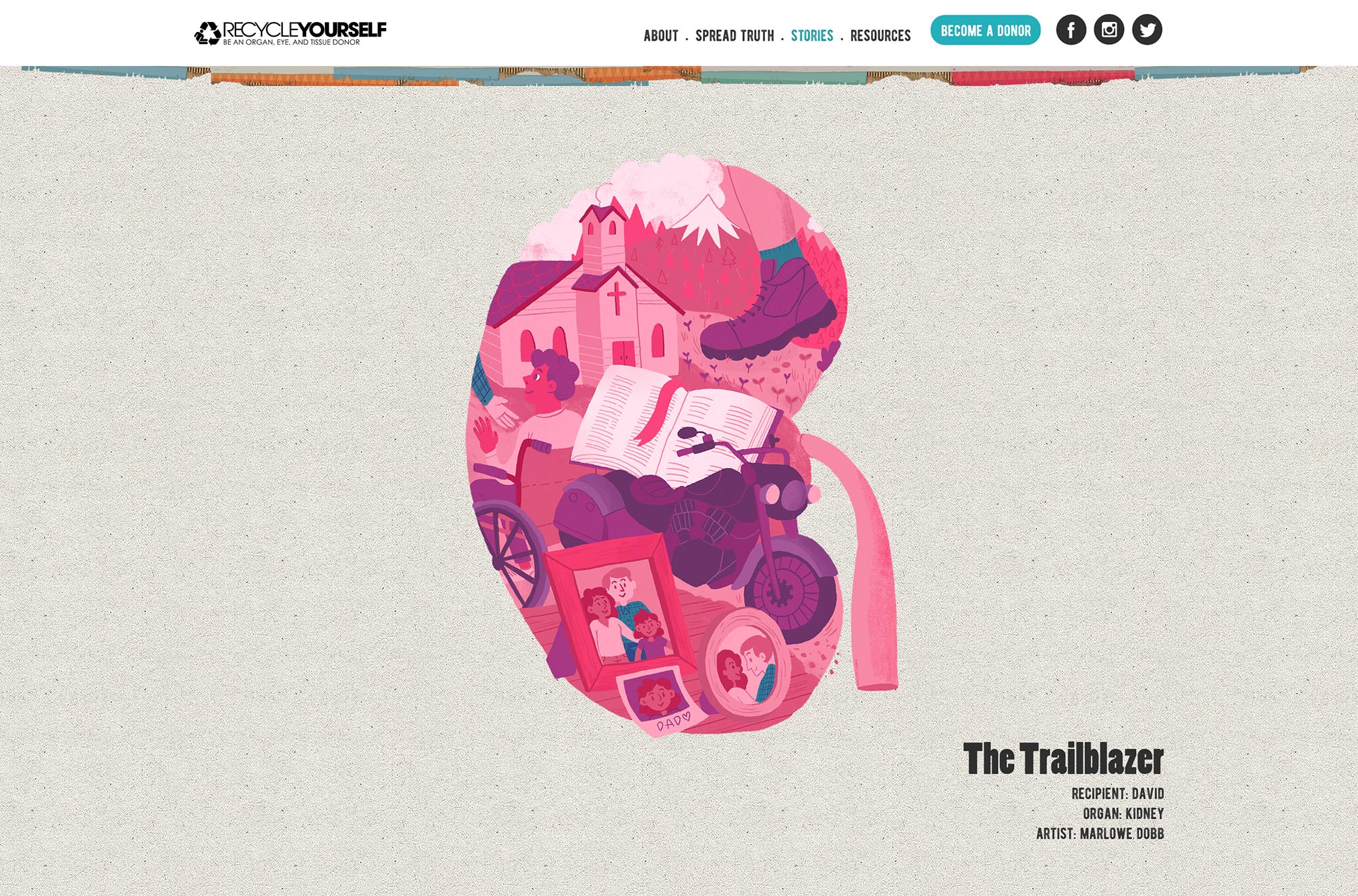 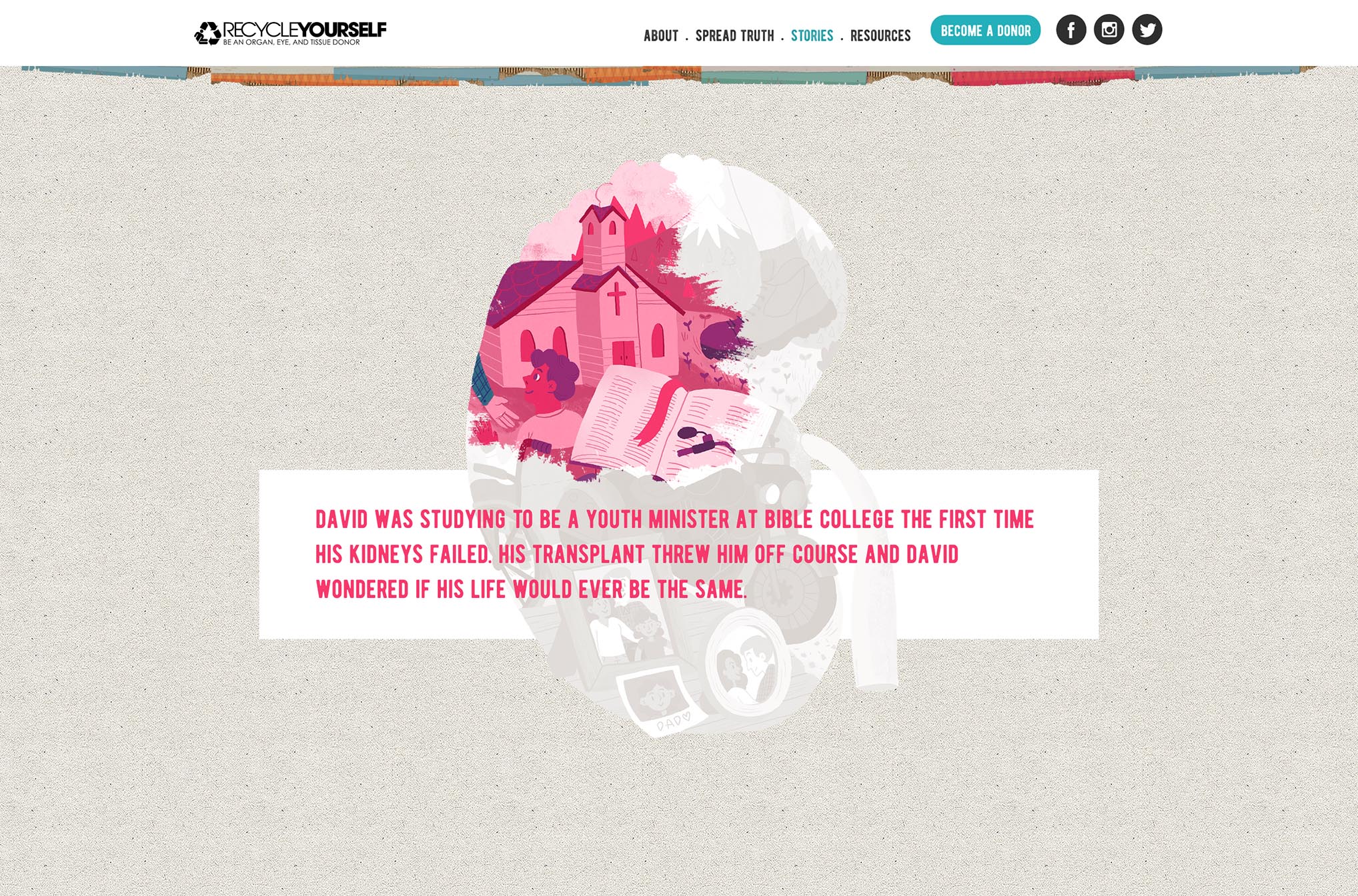 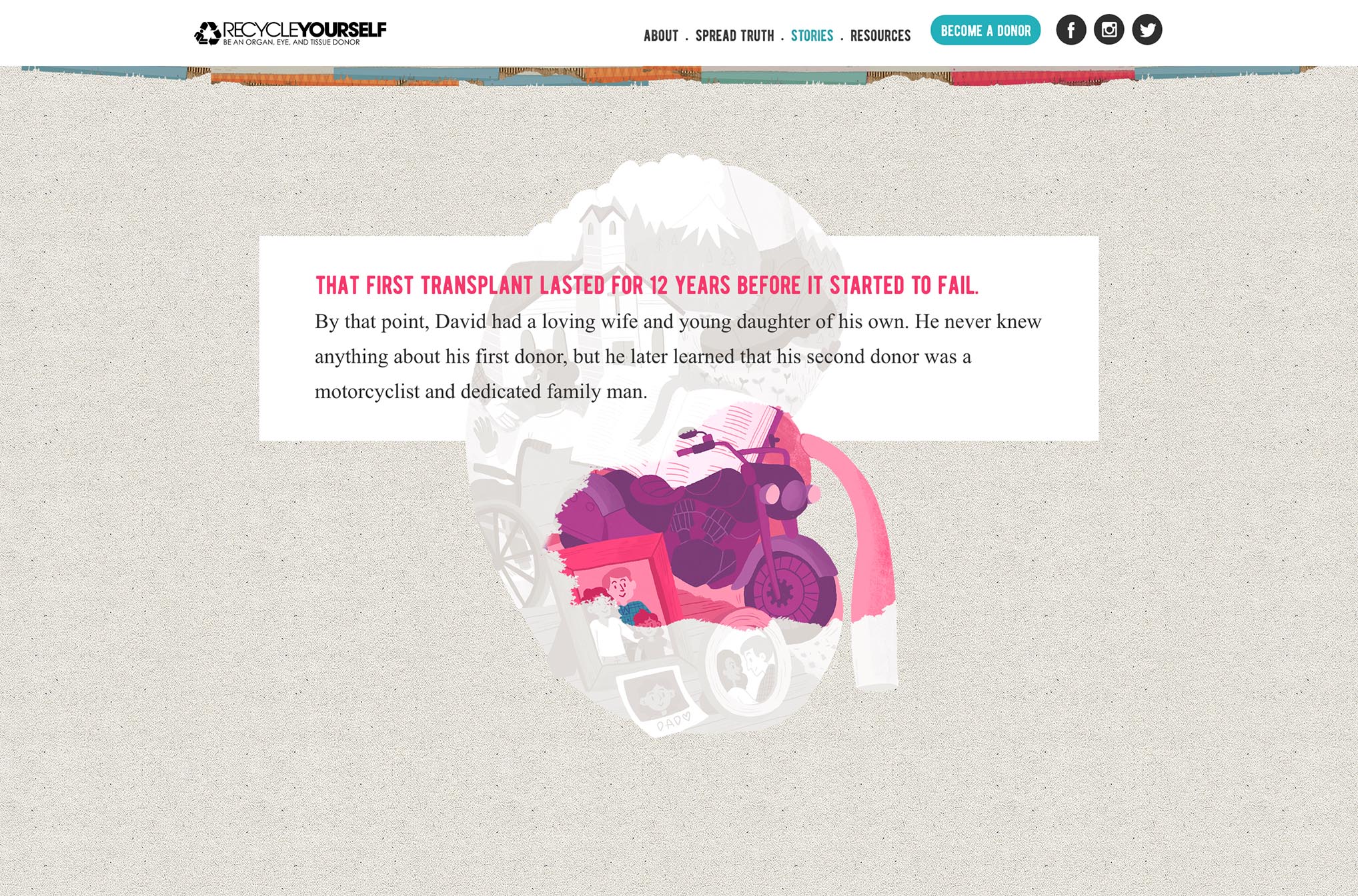 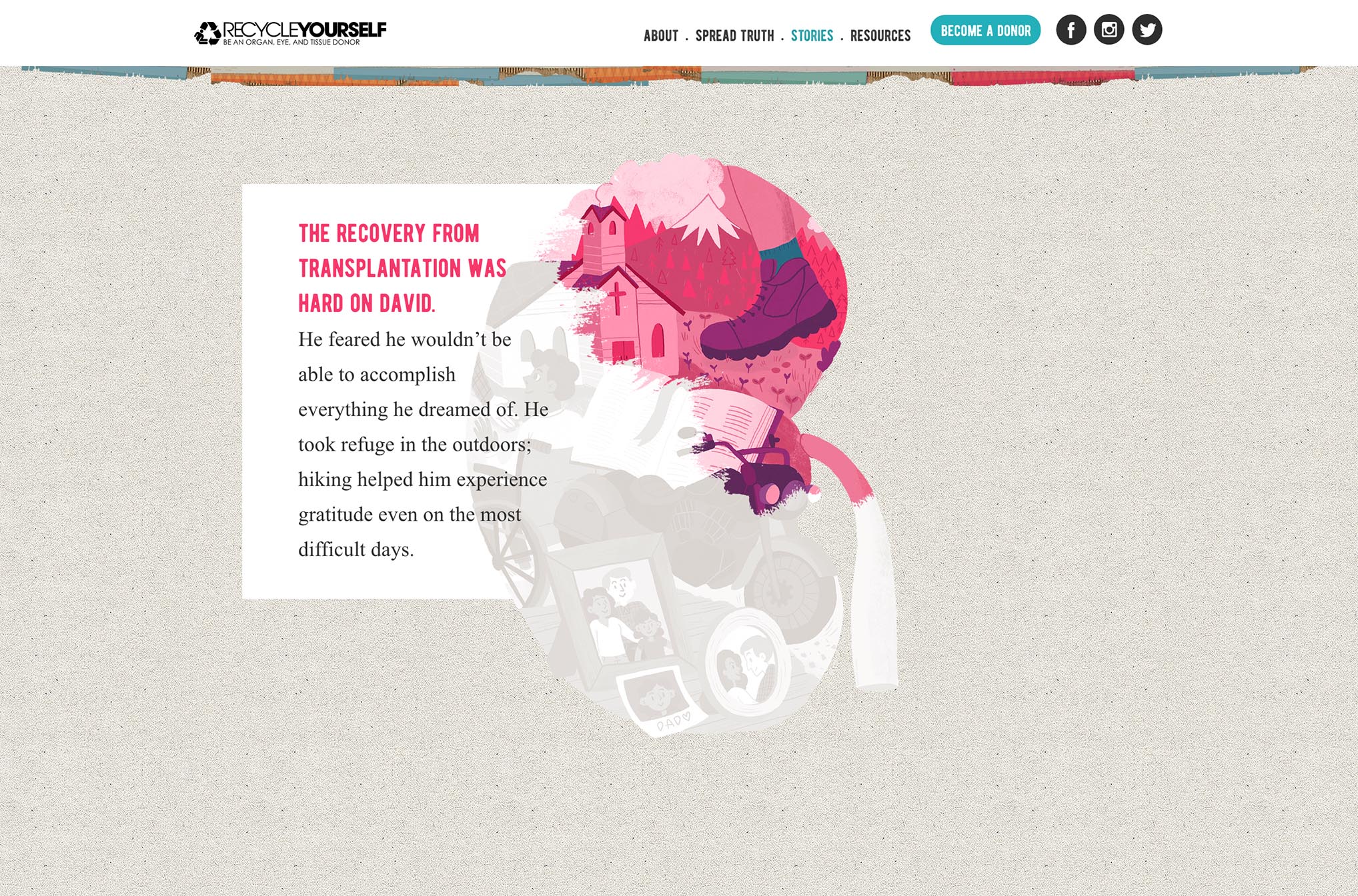 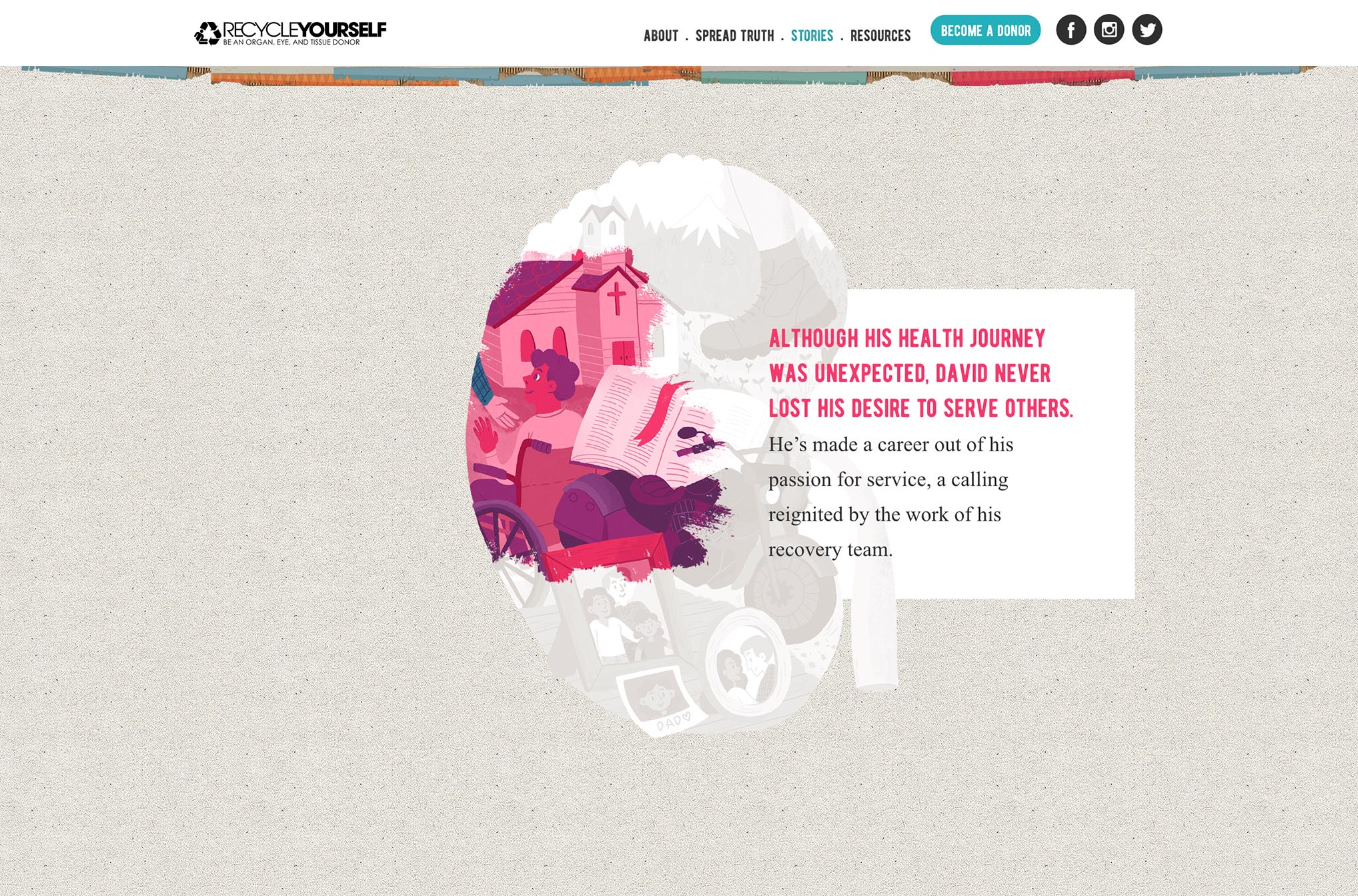 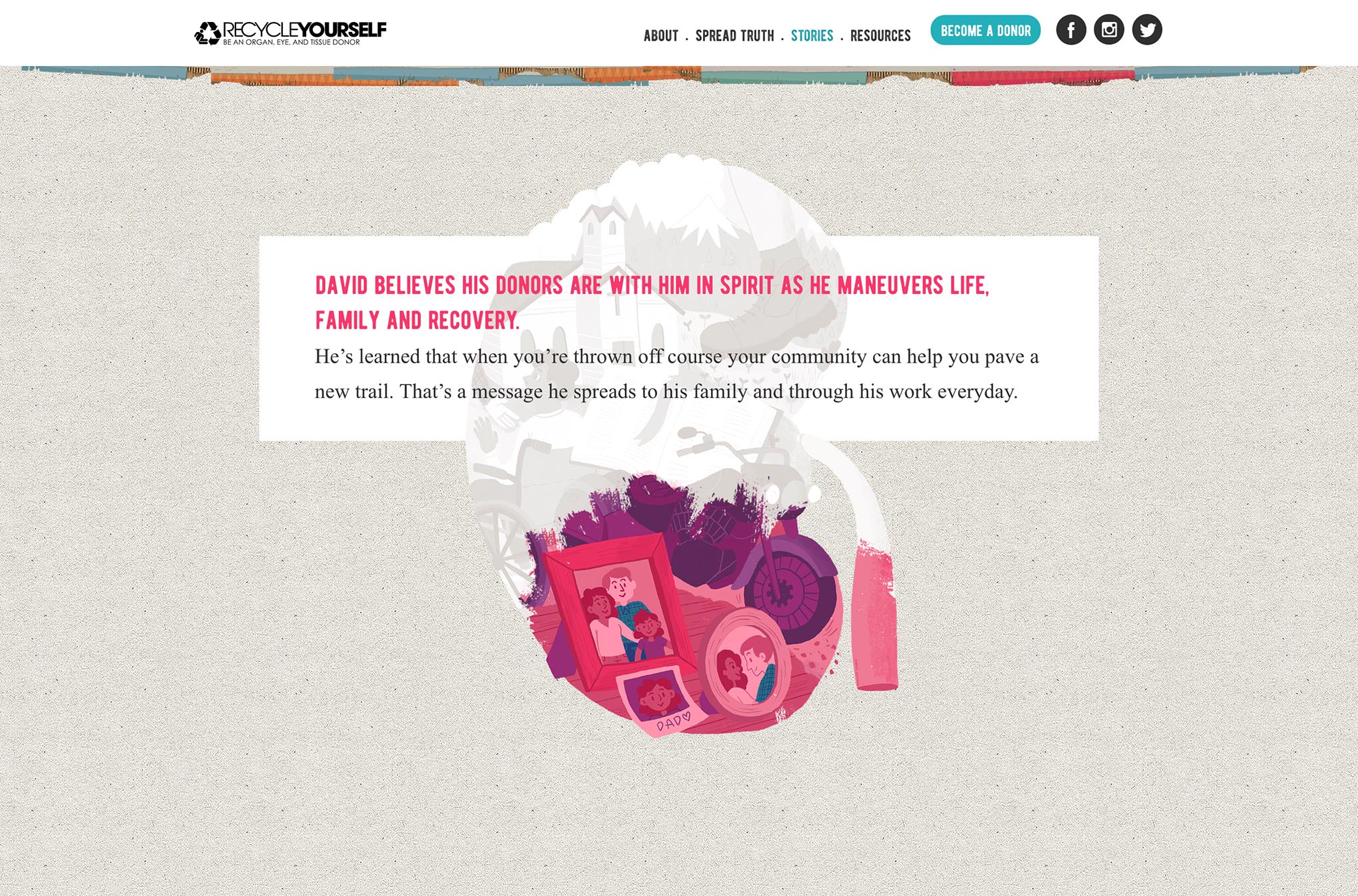 And the Award Goes to…

DHX couldn’t have been more excited to accept the 2019 Rosey Award for the Non-Profit category, we celebrate this win with the incredible artists and those who contributed their stories for this amazing cause. 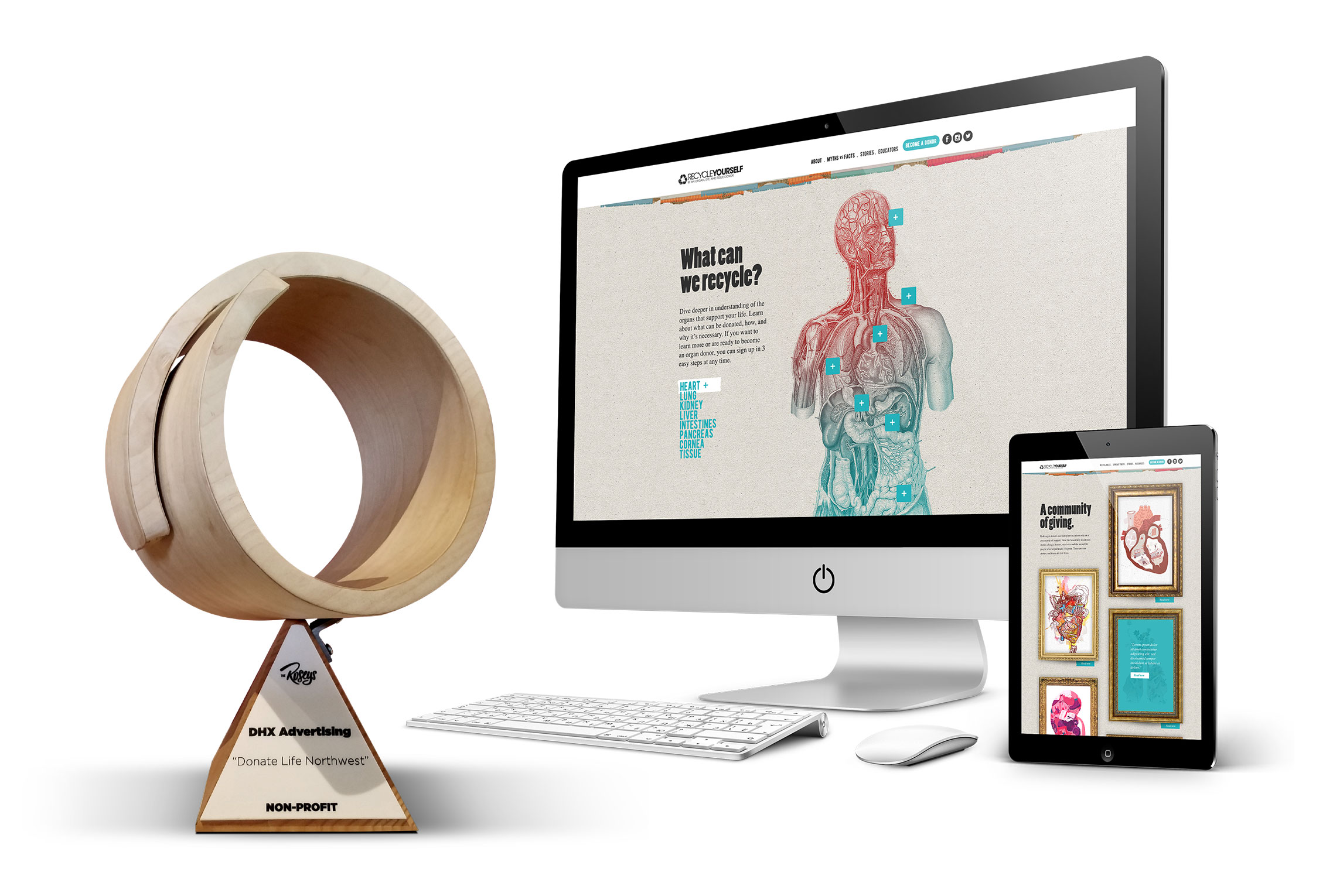